Back on the tracks of the mysterious Neanderthal people who lived in North-West Europe for 200 000 years, in France, Belgium, Netherlands, Germany and South England, long before the Channel or the North Sea, we discover the way of life of those who happened to be the first European people. Thanks to their archaeological and anthropological marks in the landscapes, we understand their deep connection with the environment.

A Warning Of Climate Change In Alaska

Berlinale Talents 2017: the composer Paul Tyan talks about the creation of the original music of « The Prophecy »

Decades before scientists recognized the looming dangers of climate change, the elders of one of Alaska’s indigenous groups, the Yupik people, shared a profound warning with their children. « When the world changes », they said, « the weather will change along with the people ».

Over fifty years later, the impact of climate change on Alaska’s environment and population is becoming more and more visible. The Central Alaskan Yupik people, who have retained their native language and culture despite centuries of Russian and American influence, now face their toughest challenge yet. How will this society, which is so close to nature, adapt to the changing natural landscape around them?

Does their experience prefigure our own global future?

The Enigma Of The Great Menhir

Seven thousand years ago, peoples living on the Atlantic shores erected thousands of gigantic stones in Western Europe. A millennium before the first cuneiform alphabets of Mesopotamia or Egyptian hieroglyphics, they engraved stylized signs that has long remained a mystery. From the beginning of the 2010s, an international team of archaeologists led by France’s Serge Cassen, has been able to decipher that original language, shared by all the Atlantic cultures during the Neolithic. Based on new techniques of aerial and underwater surveys, as well as on spectacular 3D reconstructions, this discovery changes our look on European Prehistory forever. Between history and myth, the megalithic monuments now tell us an ancient story, that stretches back to the roots of all Atlantic cultures : the epic expressions of the first sailors conquering the Ocean…

Around the Great Menhir Advendure 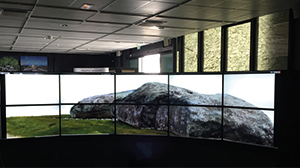 Based on recent archaeological discoveries and 3D reconstitutions, this short film was especially created by FHF for the experimental panoramic screen called Naexus 2.0. Named after Star Trek serial’s mysterious magnetic field due to its spheric structure the 5.1 screen was designed by Nantes National School of Architecture (France), with the former collaboration of Dessau Bahaus University (Germany). Presented with Naexus 2.0 by the District of Morbihan to the 2015 Innovative SHS Exhibition to the Cité des Sciences (Paris) as a tool for the enhancement of the archaeological heritage, “The Missing Stele” has already been seen by more than 100,000 persons during events such as sailing races (Spi Ouest-France) and days of Archaeology. 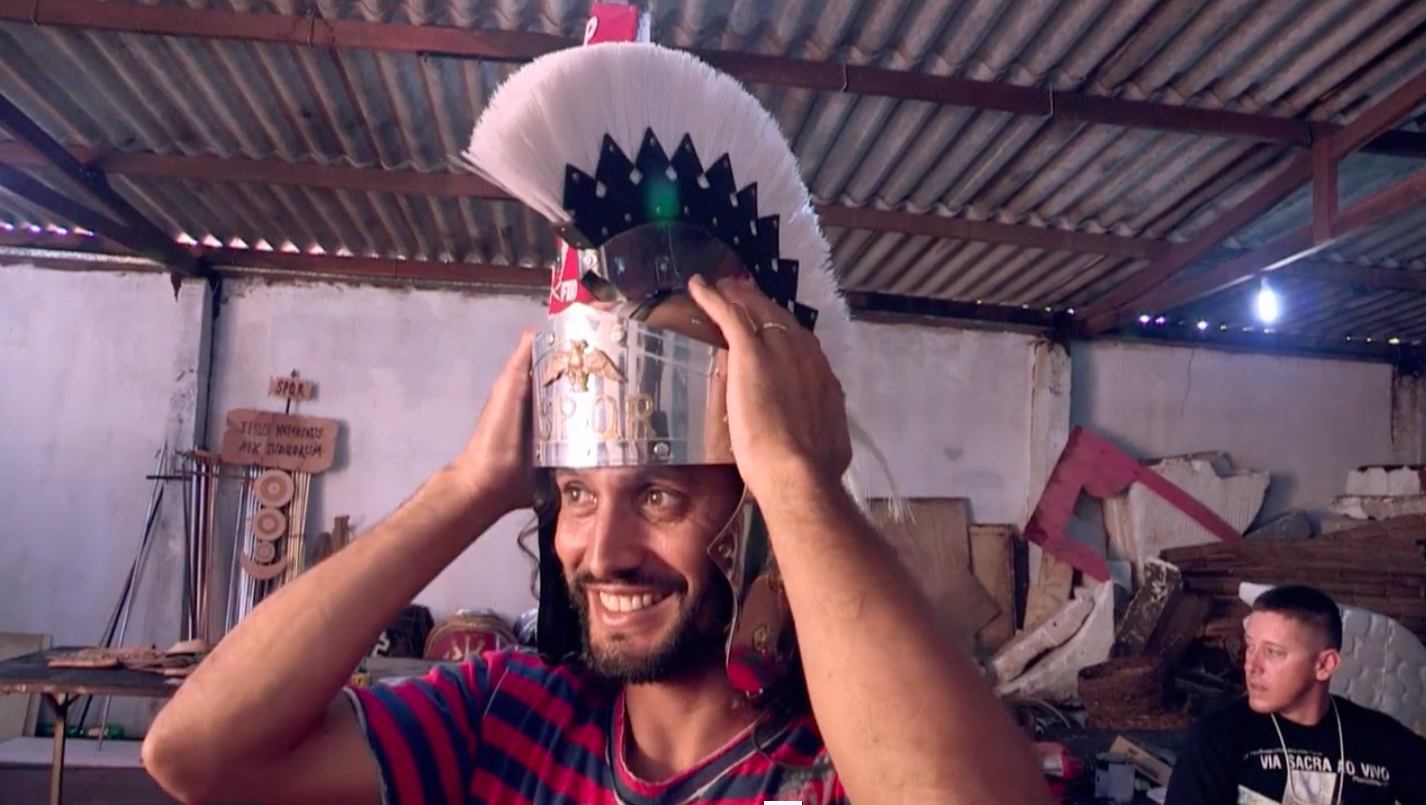 Written and directed by Marie-Anne Sorba

Holy Week in Planaltina-DF, Brazil. Saulo (Jesus), Preto (Judas) Paulo (Pilate) and the 1100 actors of the Via Sacra are about to replay the last moments of Jesus Christ’s life in front of up 200,000 perSounds on the slopes of the Mount of the Chapel. Created by the former priest of Planaltina in 1973, this cultural event in now part of the Brazilian national heritage. From the performance to the backstage, following the main characters in their daily life and at work, we discover a society where men are led to the future by the power of dream and faith. 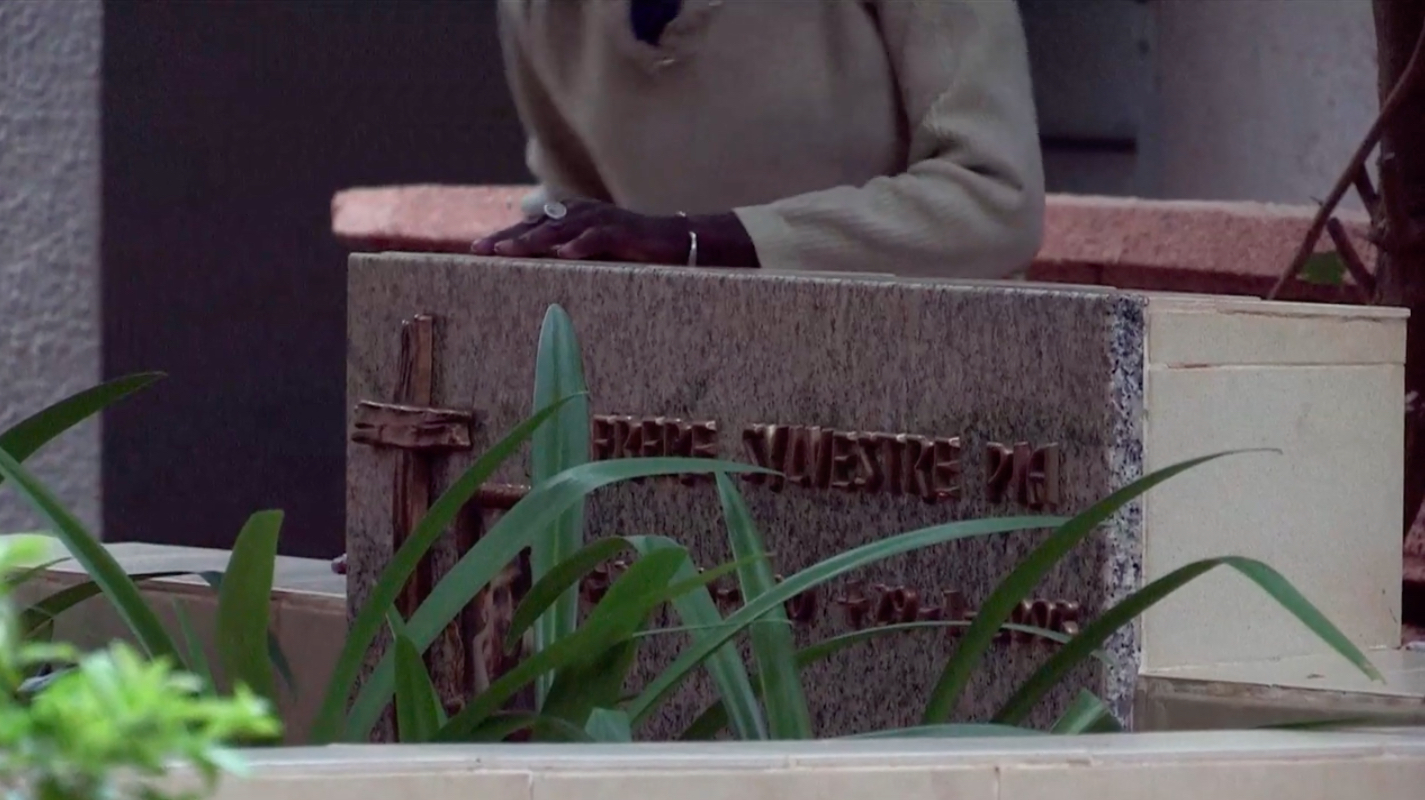 Born in an Italian winegrowers family, Brother Sylvestre Pia dedicated 45 years of his life to fight against poverty in Burkina Faso – Western Africa. Died at 83 in the village of Goundi, he is the only foreigner who received National funeral folllowing the rites of Mossi tribe. Ten years later, Charles, the director of the film, comes back to Goundi where he had met Sylvestre in 1975 and understands that today, is considered as a figure in the history of Burkina in the twentieth century and many, in Africa and Europe, consider that he is a saint.

Peoples Of The Ring

Seven thousands years ago, in the Breton peninsula, men of the Neolithic carved ​​thousands of rings out of greenstones. Some of those rings were made of from jade, which is an extremely rare. Those have been found in the tombs of the highest dignitaries of the megalithic civilisation in the fifth millennium. What did those precious rings meant for the people who wore them? To better understand the symbolic values ​​of the ring during Prehistory, the archaeologist Yvan Pailler undertakes a survey from the Ancient Brittany to  contemporary Africa, exploring all meanings of this cult-object.